Exploring ancient history reveals to us how little we know about humanity’s origins. There is more to the story than we are led to believe. Ancient cultures were highly advanced in the areas of geometry, math, astronomy and construction. Flying in the face of mainstream historians, there is strong evidence that shows a shared cultural connection between megalithic sites across the globe.

A megalith is a large stone that has been used to construct a structure or monument, either alone or together with other stones. The word “megalithic” describes structures made of such large stones without the use of mortar or concrete, representing periods of prehistory characterised by such constructions. For later periods, the term monolith, with an overlapping meaning, is more likely to be used.

The word “megalith” comes from the Ancient Greek “μέγας” (transl. megas meaning “great”) and “λίθος” (transl. lithos meaning “stone”). Megalith also denotes an item consisting of rock(s) hewn in definite shapes for special purposes. It has been used to describe buildings built by people from many parts of the world living in many different periods. 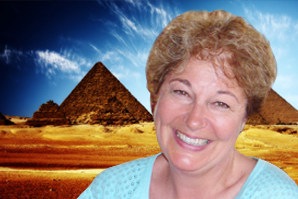 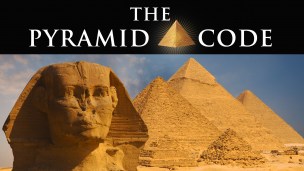 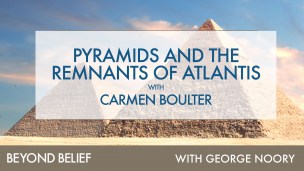 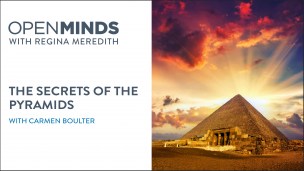 A History of Giants 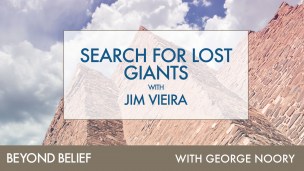 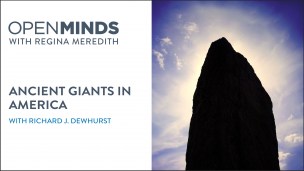 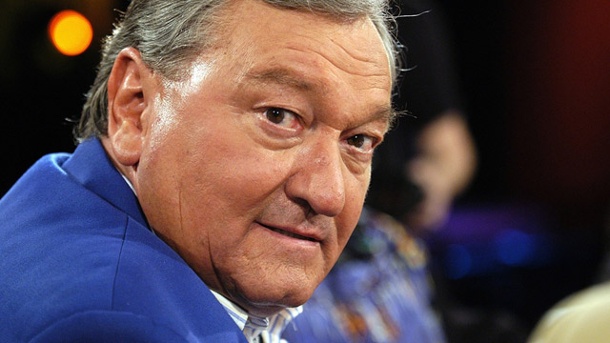 During  his  formative  years  at  the  renowned  Collège  St-Michel  in Fribourg,  Switzerland,  Erich  von  Däniken  immersed  himself  in ancient  holy  writings  and  unsolved  archaeological  puzzles.  As  a young  gastronome,  he  began  writing  topic-related  articles  before eventually  authoring  his  international  best  seller  Chariots  of  the Gods.   Erich   von   Däniken   has   held   countless   lectures   and discussions  at  public  forums  and  educational  institutions.  His  40 books  have  sold  over  67  million  copies  and  have  been  translated into 32 languages.

Erich  von  Däniken  has  received  many  honours  throughout  the  years.  Including  an  honorary doctorate  (Dr.h.c.)  from  the  University  of  Bolivia  (1975),  as  well  as  honorary  citizenship  from the  city  of  Nazca,  which  gained  notoriety  through  its  mysterious  lines  and  carvings.  In  the fall  of  1987,  he  became  an  honorary  member  of  the  Cordon  bleu  du  Saint-Esprit  order together  with  the  German  astronaut  Ulf  Merbold.  Erich  von  Däniken  received  the  Premio Lourenço  Filho  in  gold  and  platinum  in  Brazil.  (Lurenço  Filho  was  a  Brazilian  educator comparable to the Swiss Heinrich Pestalozzi).

On  April  8,  2013,  the  Brazilian  metropolis  of  Curitiba  honoured  Erich  von  Däniken  for  his entire body of work on unsolved mysteries from the past.

Year  after  year,  Erich  von  Däniken’s  ideas  gain  more  momentum  in  scientific  circles.  For example,  the  Nobel  Prize  holder  Francis  Crick  published  a  book,  Life  Itself  (Piper  Verlag), where  he  states  “Life  on  earth  began  in  the  form  of  micro-organisms  that  were  sent  into space towards Earth by a higher civilisation billions of years ago with an unmanned rocket.”

In  the  Journal  of  the  British  Interplanetary  Society,  No.  36,  Dr.  Robert  A.  Freitas  from  the Xenology  Research  Institute  (Sacramento,  California)  suggested  a  new  research  project  by the  name  of  SETA.  In  contrast  to  the  existing  project  SETI  (Search  for  Extra-terrestrial Intelligence),  SETA  (Search  for  Extra-terrestrial Artefacts)  would  research  evidence  of  extra-terrestrials  in  our  solar  system.  This  is  the  precisely  what  Erich  von  Däniken  has  done  for 50 years.

The  Russian  scientist  Dr.  Vladimir  V.  Rubtsov  suggested  in  1980  at  a  symposium  in  Kaliga that  a  new  branch  of  science  by  the  name  of  Palaeovisitology  be  created.  This  new  field describes extra-terrestrial visits in geological and prehistoric times.

At  the  33rd  conference  of  the  International  Astronautical  Federation,  held  in  Paris  from September  27  to  October  2,  1982,  Dr.  Michael  Papagiannis,  astronomer  at  the  Boston University  suggested  searching  for  traces  of  extra-terrestrial  intelligence  in  the  asteroid  belt: “We  would  look  pretty  stupid  to  future  generations  if  we  would  continue  to  search  for  extra-terrestrial  civilisations  on  far-distant  stars  while  the  answer  could  be  found  here  directly  in our solar system.”

In  1985,  the  first  scientific  anthology  about  Erich  von  Däniken’s  topics  appeared  (Aus  Den Tiefen  Des  Alles  –  From  the  Depths  of  Space  –  Grabert/Hohenrain-Verlag).  The  following scientists provided contributions for this:

In  the  meantime,  hundreds  of  book  titles  about  Erich  von  Däniken’s  ideas  exist  throughout the  world  by  a  multitude  of  authors.  Countless  television  series  and  films  are  based  on  his thoughts, such as Stargate and Prometheus.

In  general  it  can  be  concluded  that  despite  criticism  from  conservative  chairs,  the  science community  is  warming  up  to  Erich  von  Däniken’s  ideas  more  and  more.  Erich  von  Däniken is already no longer capable of fulfilling the countless requests for lectures and discussions.

That  is  why  Erich  von  Däniken  holds  more  and  more  lectures  in  closed  societies  like  the Lions,   the   Kiwanis,   the   Rotarians,   international   corporations,   banks   and   lodges.   The Masonic  Grand  Lodge  Grande  Oriente  Do  Parana  honoured  Erich  von  Däniken  in  April  of 2013 for his courageous life’s work in the city of Curitiba/Brazil.

Erich  von  Däniken  is  a  member  of  the  Swiss  Pen-Club  and  the  Swiss  Writer’s  Guild.  He  is  a co-founder  of  the  association  for  Archaeology,  Astronautics  and  SETI  (AAS),  a  non-profit association  that  deals  with  his  topics.  He  also  founded  the  Mystery  Park  in  Interlaken, Switzerland and wrote all the texts for it. (Today: Jungfrau-Park).

Voices from the science world about Erich von Däniken’s theories:

“Erich  von  Däniken’s  hypothesis  will  have  an  increasing  effect  on  society,  science,  literature and  art.  Furthermore,  he  contributes  to  the  solution  to  terrestrial  problems.  The  search  for extraterrestrial intelligence is a concern that affects all of humanity.”(Dr. Vladimir Avinsky, Geologist, Kuibyschew, Russia)

“This  theory  throws  more  light  on  the  gathered  documents  about  early  human  history  than some  other  explanatory  hypotheses.  With  this  you  have  an  extraordinary  tool  in  your  hands and   you   can   detect   the   common   theme   throughout   the   confusing   labyrinth   of   human development on this planet.”(Dr. Luis E. Navia, Professor for Philosophy, New York Institute of Technology)

“It is possible that extra-terrestrials visited our home planet in the past.”(Dr. Harry O. Ruppe, Professor for Aerospace Technology, TU Munich)

“Throughout  the  entire  history  of  the  Earth  and  life  up  to  the  time  of  historical  records,  the traces  of  extra-terrestrial  intelligence  on  our  planet  are  clear.    It  is  a  great  task  to  detect  the true  backgrounds  of  countless  historical  puzzles  and  to  reconsider  the  early  history  of humanity.”(Dr. Johannes Fiebag, Geologist, Bad Neustadt, Germany)

“Old  Indian  texts  clearly  prove  that  the  Earth  was  visited  and  influenced  by  extraterrestrials in the distant past.”(Prof.  Dr.  Dileep  Kumar  Kanjilal,  Professor  for  Sanskrit  and  Indology  at  the  Sancrit  College, Calcutta, India) 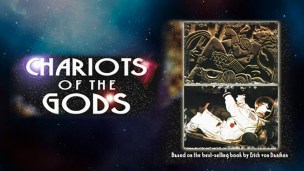 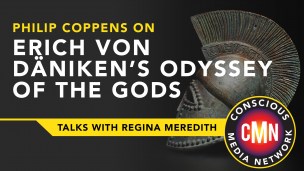