The promise of ascension has been discussed by many different religions and cultures around the world for centuries. In this section we explore the concept, the science and the path to ascension.

The author of the bestselling books, “The Source Field Investigations” and “The Synchronicity Key,” David Wilcock is a renowned filmmaker and researcher of ancient civilizations, consciousness science and new paradigms of matter and energy. As a professional lecturer, his foundation lies in scientific and spiritual information about soul growth, Ascension and the evolution of consciousness. His extensive study of the Law of One material helped him to make contact with his own Higher Self, an event that changed his entire life. Inspired to move to Louisville, KY, to work directly with Jim and Carla, the two surviving members of the Law of One Contact – his work eventually led Wilcock to upgrade his interplanetary climate research with Richard Hoagland. Wilcock is the subject and co-author of the international bestseller, “The Reincarnation of Edgar Cayce.” The book explores the remarkable similarities between Wilcock and Cayce, features many of David’s most inspiring psychic readings, and reveals documented NASA scientific proof of interplanetary climate change… and how it directly impacts our DNA.” Wilcock continues to perform psychic readings on world events and personal growth issues; he has been compiling and analyzing an immense volume of scientific research which became the basis of the Convergence trilogy of books. A collective effort is now underway to bring the Convergence material to the big screen as a Hollywood film. 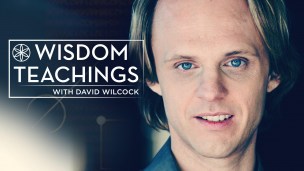 “David Wilcock, author of Source Field Investigations, exposes some of the greatest secrets and cover-ups of our time in this eye-opening original series. Combining esoteric philosophy, alternative science and historical fact, Wilcock offers viewers the chance to rediscover our ancient systems of physics and spirituality. This series is best watched in consecutive order.” — gaia.com 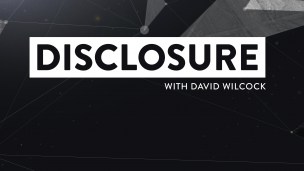 “Since the dawn of time, the advancement of human civilization has been guided by an invisible hand. These unseen forces are interwoven throughout the fabric of every major institution, so that nearly every aspect of our world is carefully calculated to their benefit. But their time is coming to a close.

For the first time ever, all of the information you need to free yourself is in one place. David Wilcock has amassed a team of experts to help us transcend dominating paradigms by disclosing the enigma of our origins and the extent of the intricate exploitation of humankind.” — gaia.com 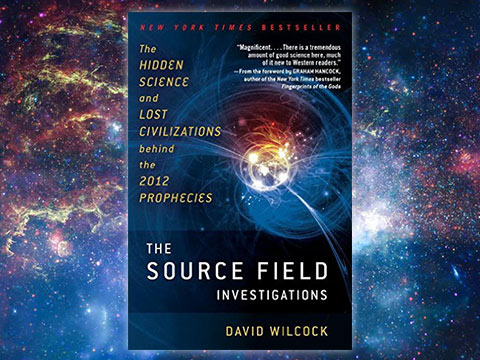 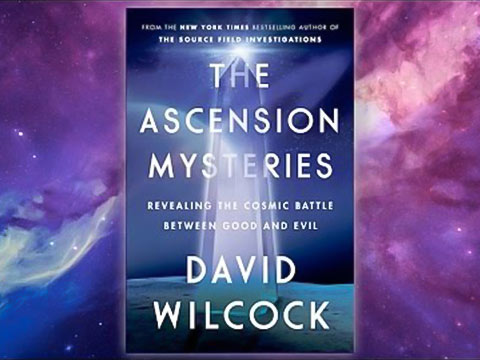 2012 Event Horizon: Prophecies and Science of a Golden Age 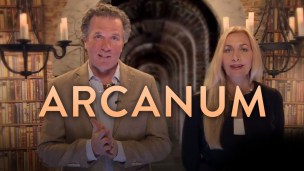 “Each one of us is on a journey of self-transformation which could culminate in the ascension of the soul. In many ways, this path of transformation mirrors the Hero’s Journey, as described by Joseph Campbell. William Henry delineates the twelve phases of the Hero’s Journey which he uses to explain the Hymn of the Pearl, a Gnostic text which depicts the descent of Thomas into the earthly realms and the ordeals which lead to his ascent back into the heavenly realms.” — gaia.com 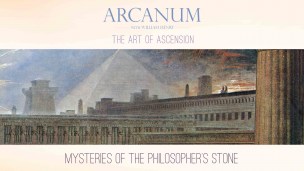 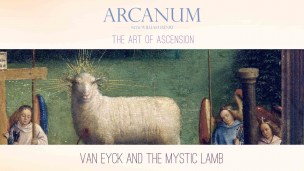 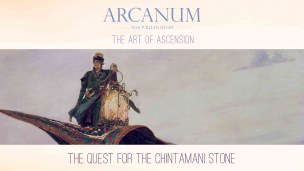 “Perhaps one of the most influential teachers of Buddhism is Padmasambhava. He is credited with bringing Vajrayana Buddhism into Tibet during the eight century. The greatest of his teachings is that of Dzogchen which purports to bring its practitioners back to a natural primordial state of being, known as the rainbow body.” — Gaia.com 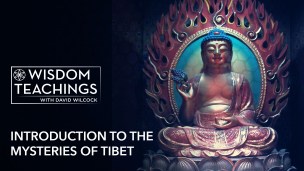 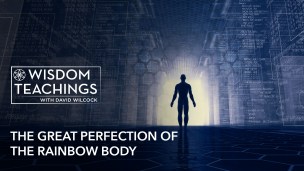 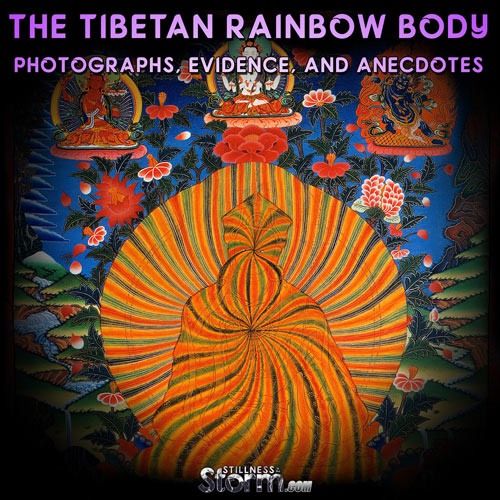 Other shows on gaia dealing with ascension 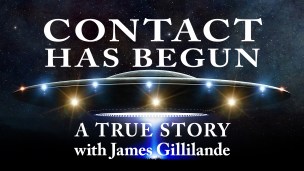